Just a general reminder to watch for birds while flying this time of year.  I even saw a flock of geese "in the way" at Kamloops airport on the weekend at -20C, probably rethinking their decision not to head south.
Ken  flew his 172 through a flock of them the other evening landing at Langley after a Chilliwack outing.  Their speeds and direction were pretty close to his on his steep full-flap landing, so all he got was a few soft thuds and vegematic'd one with the prop (prop and crank are ok).  Goose sh$t all over the airplane but no damage - lucky.

This pilot in Botswana took a stork through the windshield of his Cessna 210, and was not so lucky.  Lost an eye.  The non-pilot passenger managed to land the airplane, though the gear never got down. 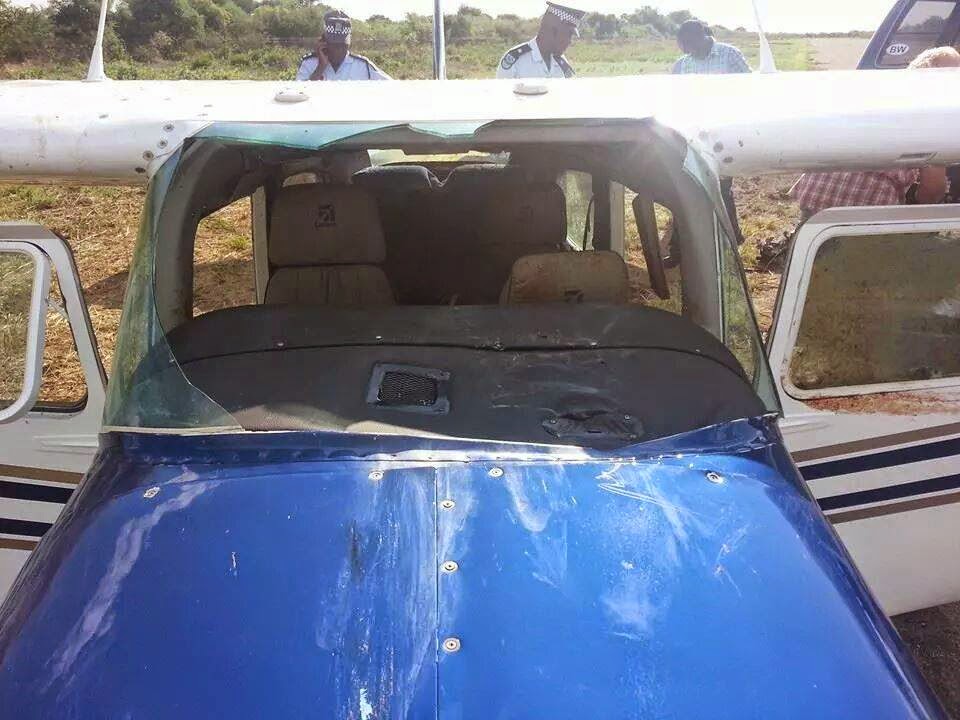 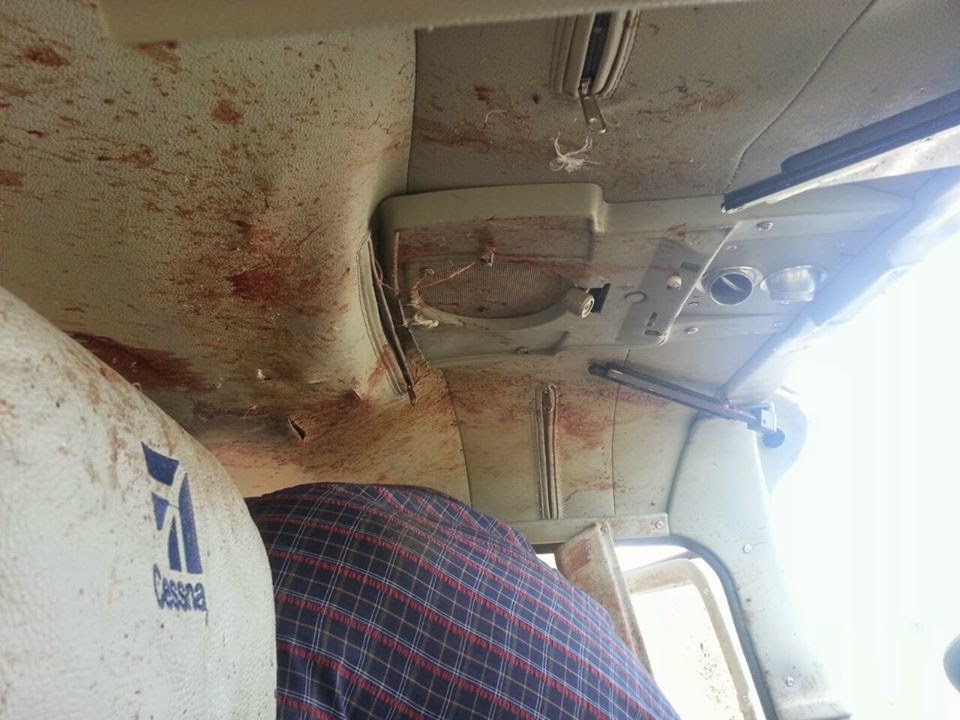 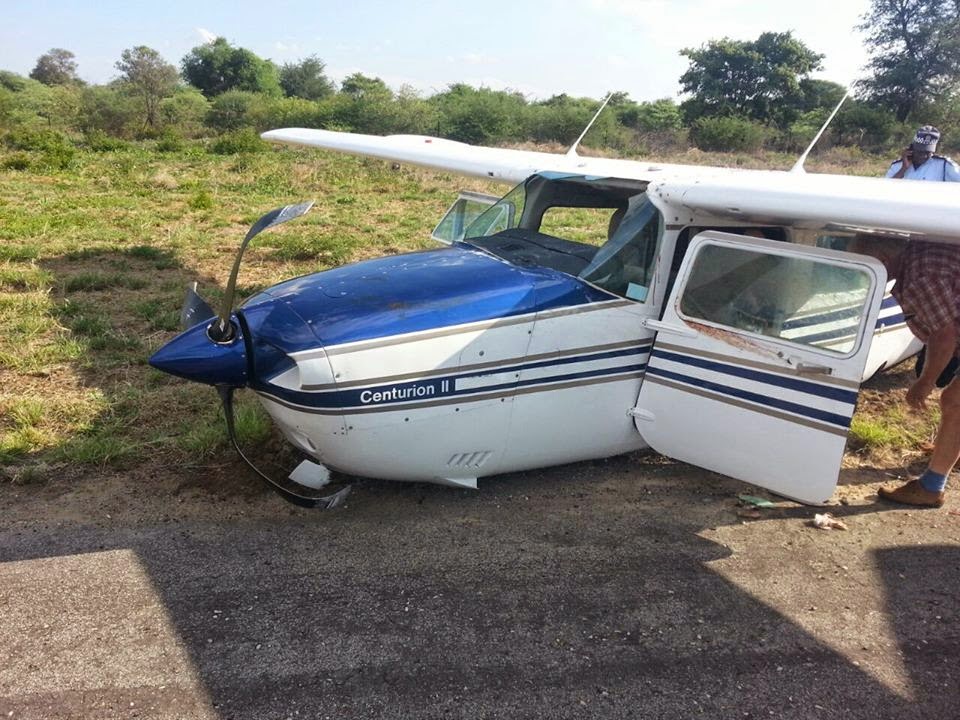